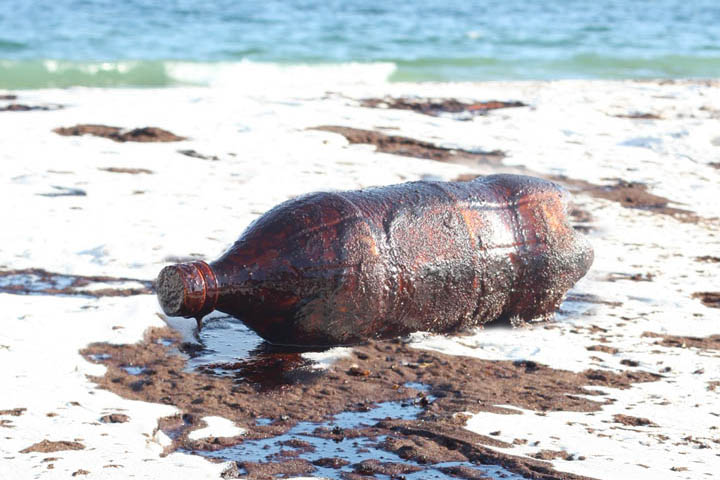 The Greater Pensacola Chamber of Commerce has set up an email address for members of the public that wish to make project submissions for Triumph Gulf Coast. The email address is Triumph@pensacolachamber.com and there is currently no deadline for project submissions. Later this year, the Chamber’s Policy Committee will review submissions and announce project recommendations to the Triumph Gulf Coast Board of Directors.

Triumph Gulf Coast is a nonprofit corporation created by the Florida Legislature to administer funds recovered by the Attorney General for economic damage to the state resulting from the Deepwater Horizon oil spill. The corporation was directed to create and administer a trust or “recovery fund” for the benefit of the eight counties disproportionately affected by the Deepwater Horizon oil spill.

Per state law, the principal of the fund is derived from seventy-five percent of all monies received from the settlement. The first payment of $400 million has been received by the state of Florida, meaning $300 million is due to be distributed to Triumph Gulf Coast. Legislation has been filed in both chambers of the Florida Legislature to further clarify the intent of the monies received by Triumph Gulf Coast.