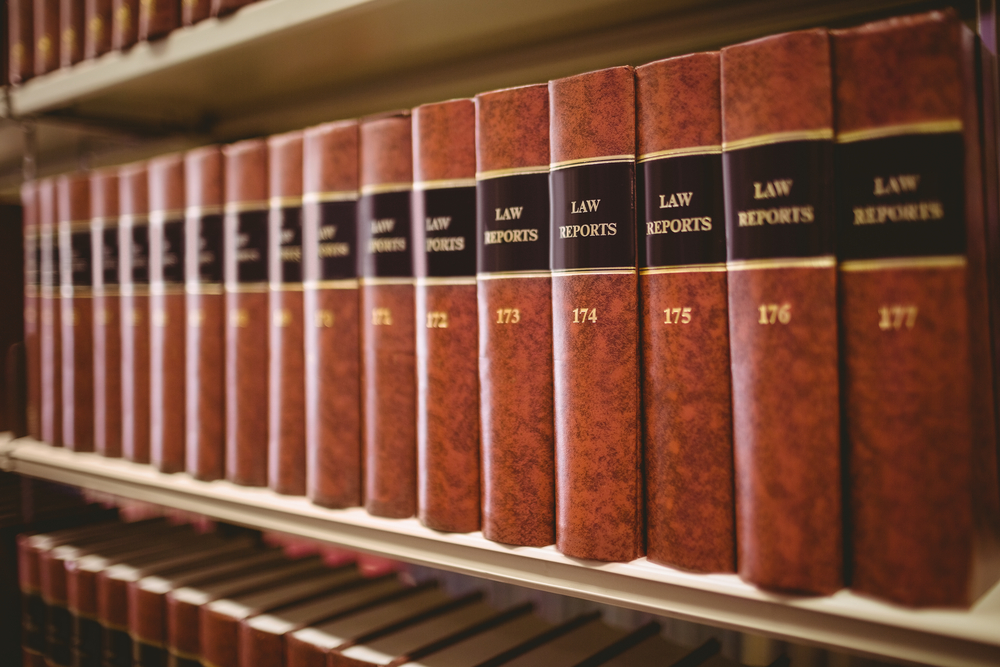 Inweekly asked Mayor Grover Robinson to explain the process for the transition of city attorney position from Lysia Bowling to Susan Woolf. He said that Bowling, who as appointed by former Mayor Ashton Hayward in the spring of 2015, had resigned effective Jan. 15.

“What we’re looking at trying to get done right now is to bring in Susan on Feb. 1,” the mayor said at the Dec. 24 press conference. Woolf’s appointment will need to be confirmed by the Pensacola City Council in January.

Woolf currently is the attorney for the Escambia County Clerk of Courts.

The mayor said that Woolf had not wanted any announcement to be made until after the city council’s confirmation, but the media had gotten wind of the nominations, which led to the mayor issuing a press release.

“She met with Councilman Wingate and Councilman Terhaar, and we had very good meetings.” he said. His staff had tried to set up meetings with other council members, but the holidays made that difficult.

He plans to rebuild the city’s legal department and rely less on outside attorneys. So from that standpoint, you know, our expectation is that, you know, I think there’s mostly a positive feeling about Susan coming in.

“There seems to be very support for that,” said the mayor. “And from everybody I’ve talked to, at least, several people in the legal community as well, I’ve been getting very good feedback about Susan. “

He said that Bowling will remain with the city and will transition into the position similar to the one formerly held by Well, a contract employee with the finance department.