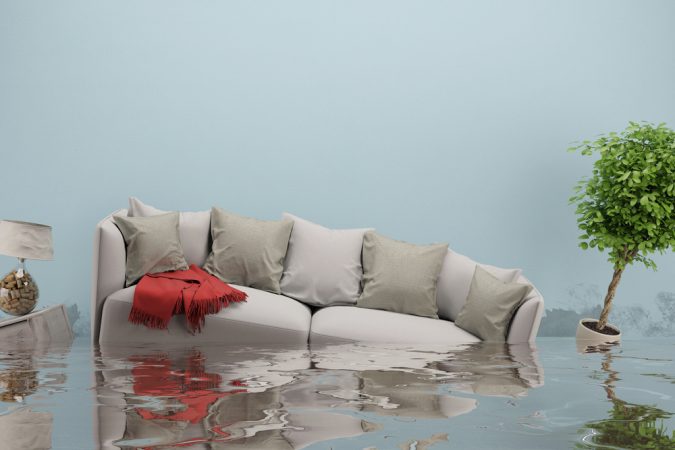 The City of Pensacola has been awarded $2,578,489 in grant funding for two environmental resilience projects through the Resilient Florida Grant Program. The State of Florida awarded over $404 million in grant funding for 113 projects across the state to prepare coastal and inland communities for the hazards of flooding and sea-level rise.

The City of Pensacola projects that received funding include:

Both projects will take approximately two years to complete. Including the city’s matching funds, the approximate total cost for both projects is $5,156,977. The grant funding will supplement additional funds previously budgeted by the city for these projects.

“I’m very grateful to the State of Florida for awarding this grant funding to the City of Pensacola, which will help us complete these very important projects to address flooding along 9th Avenue and Main Street,” Mayor Grover Robinson said. “This funding will allow us to assess these areas and make improvements to mitigate flooding and storm surge, furthering the city’s ongoing goal of creating a more resilient community.”

For more information about resiliency efforts in the City of Pensacola, view the 2021 Sea Level Rise Vulnerability Assessment.