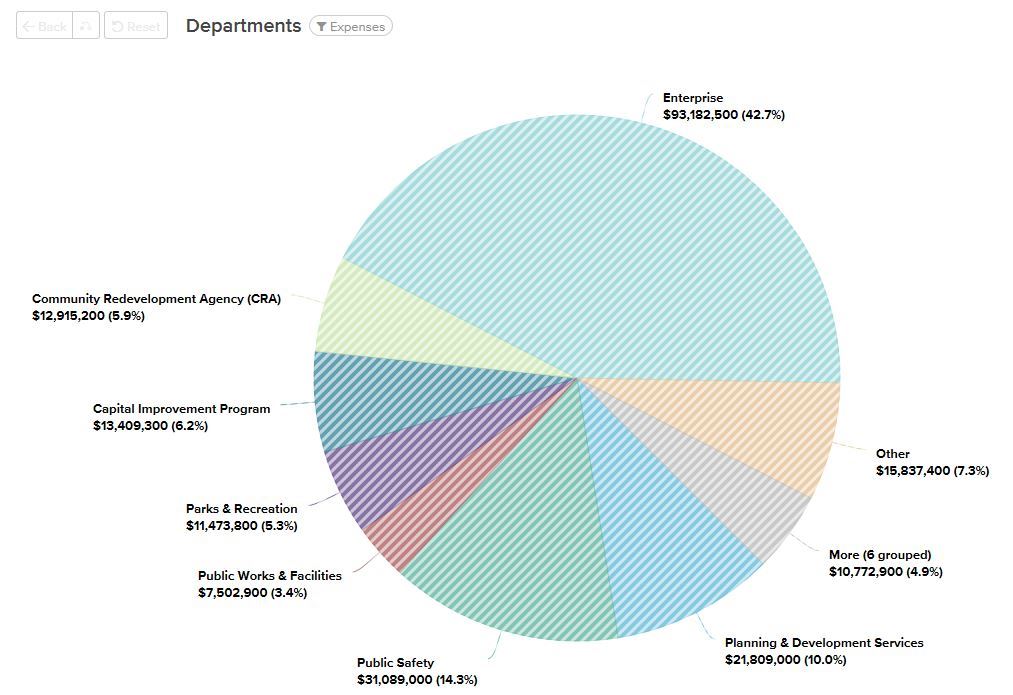 In February 2017, the City of Pensacola launched the Interactive Financial Transparency Platform module of its OpenGov software. It would revolutionize how taxpayers could track city revenue and expenditures.

The Hayward Administration planned to display current operating revenues and expenses, as other municipalities have done using the same software. Once completed installed, the public would have had better understanding of how tax dollars were actually spent. The mayor’s office stated, “Users of the platform will be able to view trends over time and explore multiple views of financial data, including by fund, department, expense, or revenue type.”

Seventeen months later, you have to dig to find the platform.  The only data available is the initial FY 2017 budget that was passed in September 2016. The actual revenue and expenses for the FY 2017 were never made available.

The city of Pensacola is three-quarters through FY 2018, and neither the current budget nor actual revenue and expenditures are available on this platform.

Check out and see how Minneaoplis ;  Newport,Ky;   Modesto, CA;   and Winchester, Va   use the software.

This would have been a very useful tool.

How much did Pensacola taxpayers pay for “Transparency Platform” module? Who was responsible for keeping it up-to-date? CFO Dick Barker?