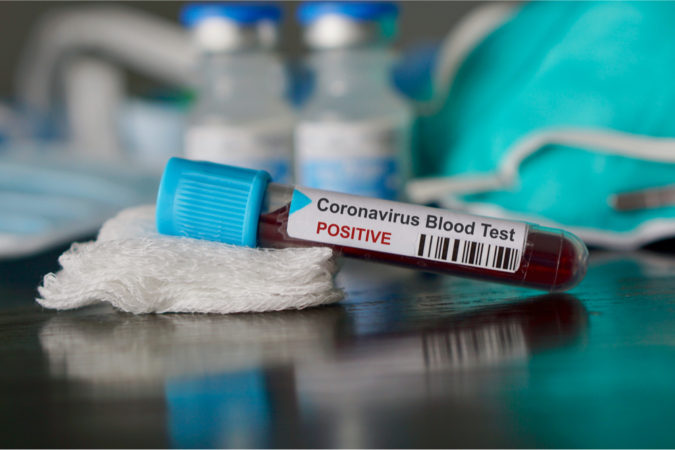 Here is the News Service of Florida’s analysis of the 11 a.m. statistics:

TALLAHASSEE — The Florida Department of Health officials released updated numbers Saturday about the coronavirus in the state. Here are some key takeaways:

— 54: Number of deaths in Florida, an increase of eight over a Friday night count.

— 11: Number of deaths in Broward County, the largest in the state.*

— 96: Oldest age of a Florida resident who has died, a Broward County resident.

— 18: Number of counties where Florida residents have died.

*Broward County is the place that County Administrator Janice Gilley has told her staff and the county commissioners that she has followed on how to handle the pandemic.

As of 7 a.m. today, we have collected 260 samples outside of our hospitals. Of these samples taken, 116 have resulted negative; 6 have resulted positive; and 138 results are pending.

Inweekly comments:  The numbers show Baptist is running at 4.9% positive, which is lower than the state average, 9%, and Ascension Sacred Heart’s average as of Thursday, 7%.

The 260 samples are only 0.1% of the county’s population. If the percentage holds, the Baptist samples will add another seven positive cases.

Baptist’s standalone testing site is conducting an average of 52 tests a day, much lower than Ascension Sacred Heart’s rate.

West Florida Hospital still does not have a standalone or drive-thru facility.