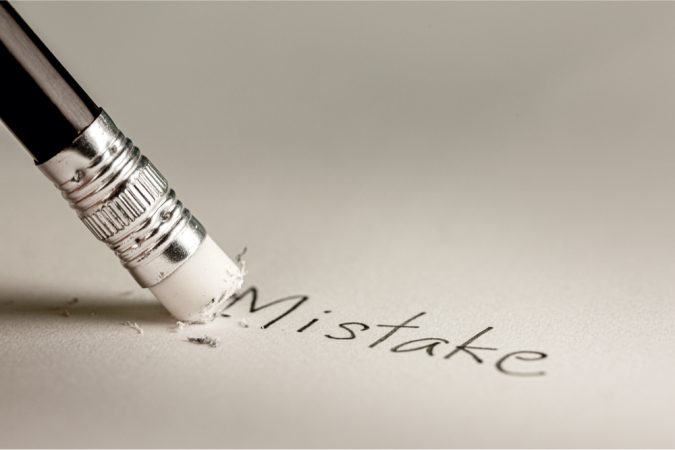 Yesterday, the planning firm hired by the Escambia County Commission to develop a master plan for 540 acres off the Interstate 10 and next to Navy Federal updated its “OLF Myths vs. Facts” page. Inweekly and others have pointed out several omissions and misstatement in DPZ- Codesign’s effort that was due without consulting its client – Missing DPZ Codesign Facts; Busting DPZ Codesign Myths and Oops, One More Triumph Fact Overlooked by DPZ Codesign.

In am email to the community sent late yesterday afternoon, Maury Khoury,DPZ Codesign partner, wrote, “After we posted the Myths vs. Facts page yesterday, we heard from some stakeholders who challenged us to provide more context and to clarify some of the statements on this page. So, in keeping with our philosophy, we reviewed this document and realized that we could improve it and clarify it, which we have tried to do.”

DPZ Codesign has changed its position that its four proposed plans will create 1,000 high-paying jobs on the OLF-8 site . Instead, its plans “will make it easier to attract high-wage employers” and “will support a wide range of job types” that “can provide opportunity for all segments of our population.”

The updates are highlighted in pink on the page.

DPZ Codesign changed its view from False to Undetermind on whether creating 1,000 jobs and Triumph funding for OLF-8 is easier because Navy Federal has promised to create 300 more jobs.

“UPDATE: There are multiple opportunities to secure Triumph funds for job creation on OLF-8. It remains uncertain if the 300 jobs promised by Navy Federal can count towards a Triumph grant. Those jobs would have to be a part of a specific Triumph application, submitted before they are created. Those jobs would also likely be required to exist on publicly-owned land at the OLF-8 site, not on the Navy Federal campus. However, the proceeds from that land sale likely can be used as a local match for Triumph funds. There may also be some exceptions made for the Navy Federal jobs, should the Triumph board decide to count them towards a 1,000 job goal. This issue remains to be determined”

Triumph dollars have nothing to do with what Master Plan option is chosen. TRUE

“UPDATE: It is important to remember that the OLF-8 Master Plan is a land use plan. It is not an economic development plan. The county has an entire agency dedicated for job creation (FloridaWest). The DPZ team has attempted to coordinate with Florida West to include the site, space, amenity, and infrastructure most needed by targeted employers. The Master Plan will not create those jobs, but it will make it easier to attract high-wage employers. It is the responsibility of groups like FloridaWest and private-sector businesses to create the jobs on OLF-8.”

Triumph Funds are “free money” that can be used to pay for developing OLF-FALSE
“UPDATE: It may be possible that the County’s land acquisition costs for OLF-8 can be used as “credit” towards matching funds for a Triumph grant. If the Triumph board accepts the land costs as part of a matching fund, that would create additional value to leverage more Triumph funds to support job-creating projects on OLF-8. In addition, proceeds from the sale of OLF-8 parcels for retail, mixed-use, or residential development could also be used as matching funds for Triumph dollars, or to support jobs projects without Triumph funds.”

The other area Inweekly questioned DPZ Codesign’s analysis was under “Jobs & Commerce Parks:”

Developing a single-use commerce park at OLF-8 is the best way to create jobs for the community. FALSE

“UPDATE: Due to its location near the I-10 interstate, with a proposed interchange north of the site, the OLF-8 property provides unique opportunities for job creation as well as amenities that are attractive to employers. Most commerce parks in the county do not have those benefits. Through the Master Plan process, the County and its economic development agency can and should develop a strategy for targeted industries that create significant economic impact but also are compatible with the surrounding area.”

We don’t need a huge commerce park to create thousands of jobs.TRUE

“UPDATE: A smart allocation of land on OLF-8, including targeted high-wage jobs, related retail and service businesses, and possibly some residential development, will support a wide range of job types. This can provide opportunity for all segments of our population.”

“UPDATE: During a recent public forum it was noted that the OLF-8 Master Plan could implement design standards that would require commercial buildings to meet an aesthetic standard. This is exactly right, and it means that even warehouse-type buildings, should they be built on the site, could have architectural design, facade, parking, and landscaping requirements that would enhance the overall site and surrounding areas, not detract from it.”