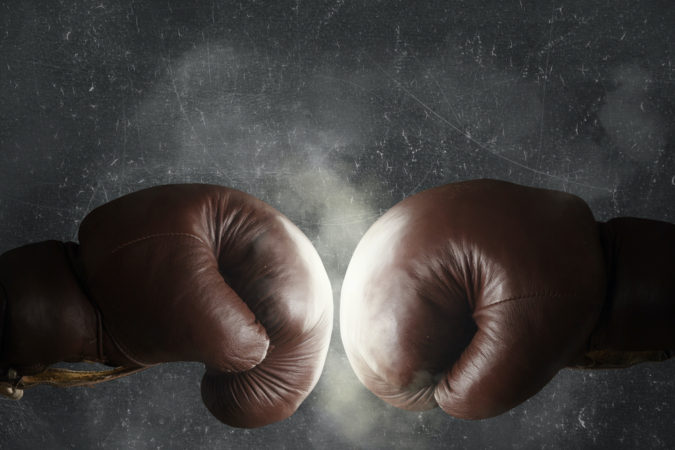 DPZ Codesign, the firm hired by the Escambia Board of County Commissioners, has published its facts about the OLF-8 site for which is designing a master plan. The firm’s spokesman has posted on this blog that the purpose of the webpage is “to explain the issues surrounding this project that have been misinterpreted, misunderstood, or simply ignored.”

I really didn’t want to get drawn into this debate this week. However, the firm is misstating or overlooking several facts, especially in its Triumph section.

DPZ makes three statements, labeling only one as true.

1. Creating 1,000 jobs and getting millions of dollars in Triumph funding for OLF-8 is even easier now since Navy Federal has promised to create 300 more jobs.  – FALSE

“There is no guarantee that the Triumph Board will fund any projects on OLF-8, and the commitment by Navy Federal to create jobs will likely not qualify for Triumph funding. Triumph dollars are not retroactive, meaning, they can only be used to fund projects not developed yet. The commitment of additional job creation by Navy Federal was not part of a Triumph grant request, so those jobs likely cannot be used as part of the 1,000 job Triumph goal. ”

Whether this is true or false is immaterial to what master plan is adopted by the commissioners. If it were true, it could be used as an argument to build a smaller commerce park, not a larger one.  When I originally wrote my Outtakes about OLF-8 in December, I thought the Navy Fed pledge would give the county a jumpstart on meeting the goal for Triumph funds. I later was told that wasn’t how it worked.  The pressure is on the remaining acres to create the 1,000 high-paying jobs.

2. Triumph dollars have nothing to do with what Master Plan option is chosen – TRUE

“Triumph funds are linked to job creation, not land use. What attracts Triumph dollars is a commitment of private-sector job creation that pay more than the average wage of the community. Each of the master plan options can easily support a minimum of 1,000 high-wage, high-tech jobs on site. While Triumph dollars must be used for projects on publicly-owned property, there is no requirement that those jobs be located in a commerce park, an office, a factory, a research building, or any other specific land use or building type. Learn more about Triumph grants here.”

From day one, the BCC has talked about the importance of getting Triumph dollars to help recoup some of the $17 million spent on the land swap with the Navy.  The master plan must create 1,000 high-paying jobs. DPZ has yet to show how their plans create ” a minimum of 1,000 high-wage, high-tech jobs on site.”  Land use will determine what those jobs are – plain, simple fact. A dry cleaning, day care jobs and  retail shops have lower salaries than IHMC – use matters.

3. Triumph Funds are “free money” that can be used to pay for developing OLF-8.  FALSE

“Triumph dollars have several requirements and strings attached for local governments. Projects/assets funded with Triumph dollars must be publicly owned, create a specific number of jobs at a specific salary range, in a specific timeframe. Triumph funds also require matching funds of at least 40%, meaning that taxpayers or businesses must pay at least 80 cents for every dollar of Triumph money. If any of these criteria are not met, taxpayers will have to pay back those funds, even after they are spent or used to develop the project.”

No one. I repeat. No one has considered Triumph fund “free money.” Local governments have worked too hard on their applications to consider the money “free.” The county’s grant application clearly show how it will meet its match: $10 million to develop the OLF X/OLF 8 Land Swap and an additional $1.1 million allocated for OLF X site preparation (Phase 1). Plus, the funds spent on the master plan can be part of the match ($1.5 million).  DPZ knows this and don’t report on its webpage.  Sad use of inflammatory language.