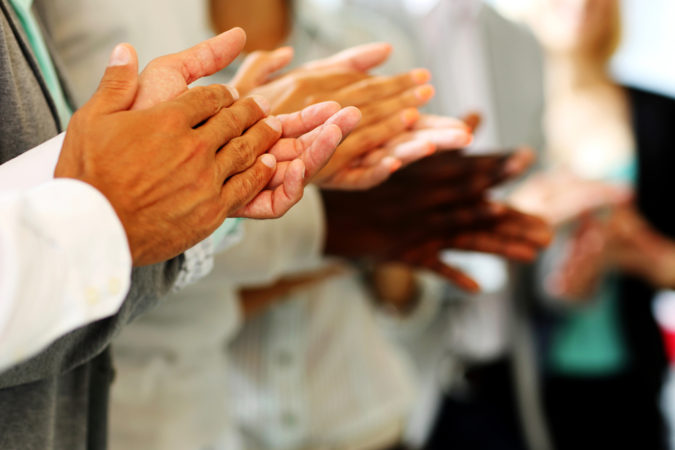 Gulf Islands National Seashore Superintendent Dan Brown made it a priority when he took over the park in 2010. The park had received $2.8 million in Transit in Parks funding for the permitting, engineering, design and construction of the ferry landing at Fort Pickens.

Working with the city and county, Brown leveraged that grant to expand the service after the BP oil disaster. The National Park Service (NPS) funded the purchase of the $5.3-million boats through money the agency received in restitution from BP. NPS also received about $1.2 million from the Federal Highway Administration through its Alternate Transportation Program.