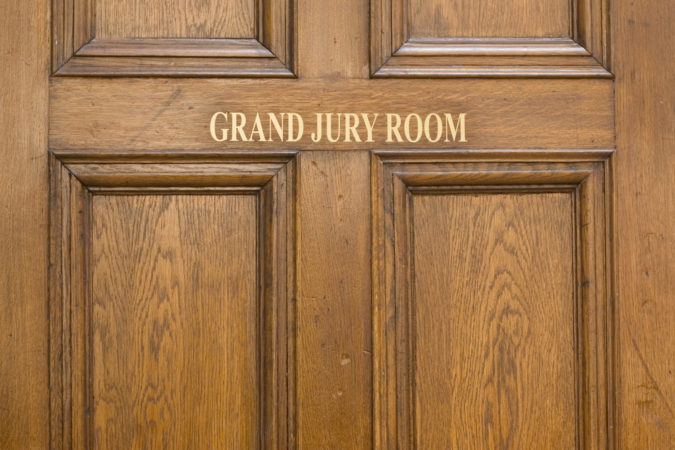 Former Dothan Police Chief John Powell last week was indicted by a Georgia grand jury along with three others after an investigation into a multiagency narcotics-enforcement team. Powell unsuccessfully ran for Escambia County Sheriff in 2012 and lost in the GOP primary to Sheriff David Morgan, 23,595-6,938.

Powell faces four counts of violation of oath by a public officer, two counts of influencing a witness and one count of criminal attempt to commit perjury. Scott, Powell’s chief of staff at the time, is charged with two counts of violating his oath and one count each of influencing a witness and criminal attempt to commit perjury.

The charges stem from a Georgia Bureau of Investigations’s investigation into a former Glynn County police narcotics officer who had sexual relations with a confidential informant. The case later revealed the possible suppression of information in a police chase involving the Glynn-Brunswick Narcotics Enforcement Team that resulted in a fatality.

Powell has been placed on administrative leave, according to city officials.