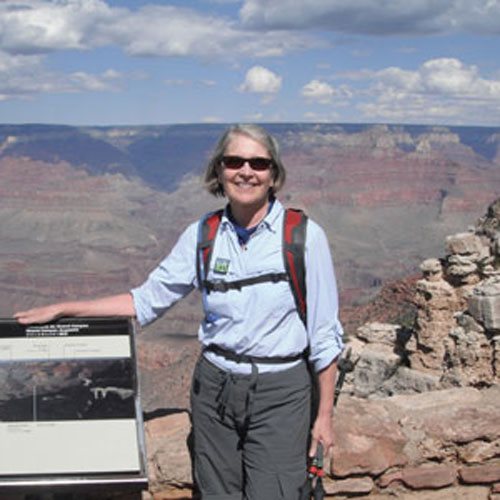 Today, Governor Rick Scott announced the appointment of Lee Hansen to the School Board of Escambia County.

Hansen, 59, is the founder of the Global Corner International Learning Center and a 26-year United States Navy Veteran. She served as the Commanding Officer of Training Squadron Four and was the first woman to Command an Air Wing in the Navy. She received her bachelor’s degree in Early Childhood Education from Florida State University and her master’s degree in International Affairs from the University of Pittsburgh. Hansen is appointed to fill a vacancy created by the resignation of Linda Moultrie, for a term beginning Dec. 1, 2017 and ending Nov.20, 2018.

The reaction within the African American community is one of shock and disbelief. The District 3 was created after a Elmer Jenkins, the first African American instructor at Pensacola Junior College, and others filed a lawsuit in 1977 lawsuit that led to the elimination of the area’s at-large voting system. The old system allowed all county residents to vote for all seats on the county commission, city council and school board, which insured that citizens in predominately black areas could never garner enough votes to elect black officials to represent them.

Jenkins was elected in 1986 as the District 3 representative on the Escambia County School Board. He held the position until 2002.