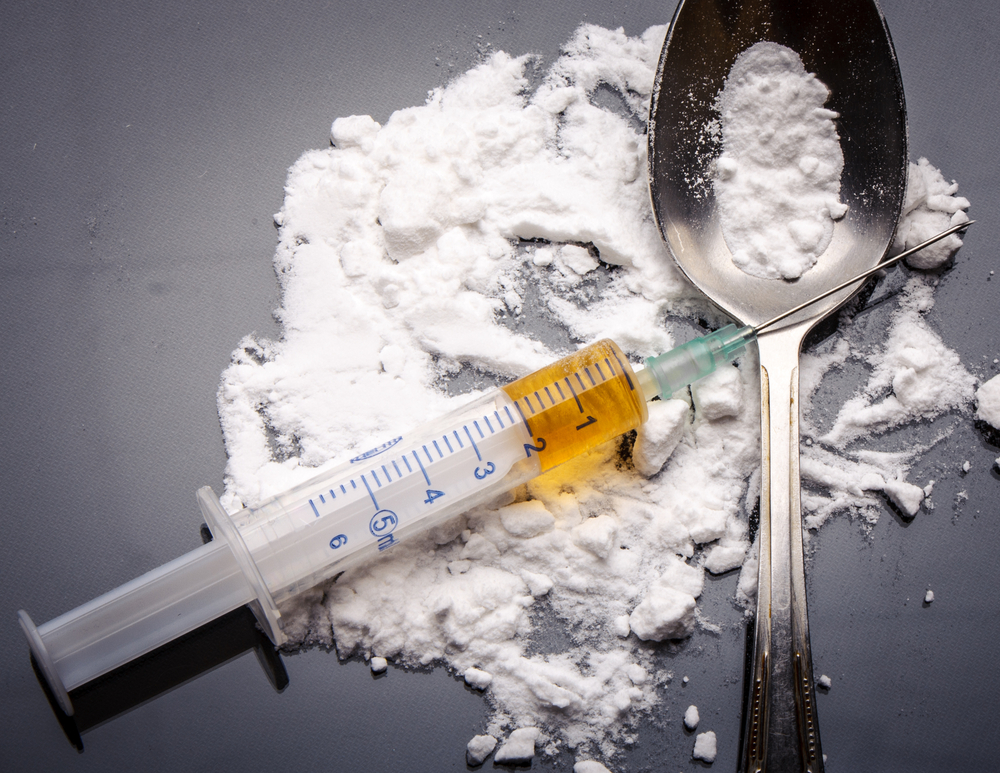 The latest Florida Medical Examiner’s Commission Drug Report revealed the deaths related to heroin use in the Pensacola area are still high compared to where they were a decade ago.

The Medical Examiner report for 2017 was published this past November. In 2007, District 1, which includes most of the Panhandle, had no heroin-related deaths. Since 2013, such deaths have increased significantly.

The rise in heroin abuse is tied to stricter laws regarding opioid prescriptions. The illegal drug is relatively inexpensive in comparison with the prescriptions and easier to obtain, according to the recovering addicts I’ve interviewed.