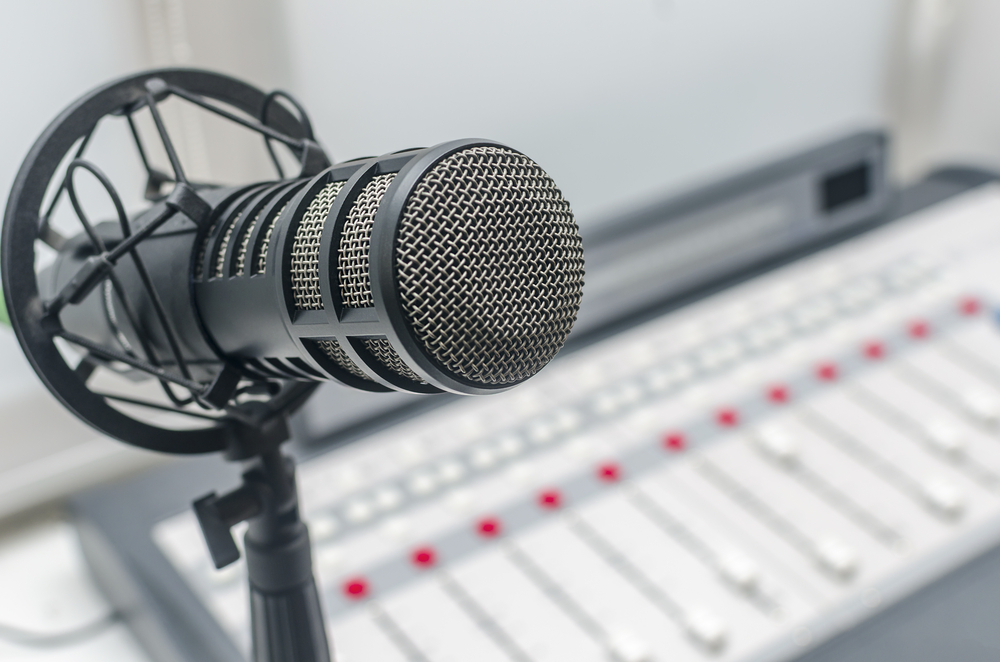 While he refused to talk with Inweekly and PNJ reporters, State Rep. Mike Hill did appear on local radio stations on Monday, June 3 to give his version on what happened at the WRL meeting.

On “The Bernie Thompson Show” on Pensacola FM Talk 103.7, Hill attacked PNJ editorial cartoonist Andy Marlette for drawing “a slanderous hit piece,” which Hill claimed was “completely out of context of what was said during almost a 90-minute presentation.”

Hill gave his version of what transpired at the meeting: “So there was an eight-second little part there, where someone in the audience yelled out that in Corinthians, it says to kill homosexuals or something to that nature. I corrected him and said, ‘That’s in the Old Testament.’ And then someone else in the audience yelled out, ‘Why don’t you sponsor a legislation to do that?’ And that’s when I kind of chuckled and said, ‘Yeah, right. Like that’s going to go over. Anyway, let’s move onto something else.’”

The lawmaker continued, “That was the entire conversation. And now here, this Pensacola News Journal guy is trying to make it out that I laughed at, and he said I want to kill gays. Furthest thing from the truth.”

In his May 31 column, “In musing about executing gay Floridians, Mike Hill proves himself unfit for office,” Marlette criticized Hill for not challenging the WRL member on his interpretation of the Bible—“When a legislator uses his office to entertain discussions about legislating murder, doesn’t that cross a line of public service?”

Marlette made two references to killing – both concerned the laughter during the brief discussion:

“Did Hill and his followers at the meeting actually believe this was a Christian conversation to have? Killing their fellow men? Making new laws to justify murder? Giggling about the mere possibility of the idea?”

And later, “And then the government official giggled about killing gay people. “

Hill also appeared on Andrew McKay’s morning show on News Radio 1620 and accused Marlette of trying to turn the WRL incident into “a social media lynch mob.” Hill said that the cartoonist used the words “plan” and “lynch” several times in his column.

“That was a dog whistle to those on the rabid left because I have received threats who used the word ‘lynching,’ that I’m serious enough that I had to call the sheriff’s department and the Florida Department of Law Enforcement,” said Hill. “They are all aware of this and are investigating.”

When McKay pointed out PNJ reporter Jim Little only used the word “lynch” when quoting Hill’s tweets, the lawmaker said, “No, no. You’ve got to read Andy Marlette’s original article. He was the one who brought up the word ‘plan’ and ‘lynching.’”

For the record, Marlette didn’t use either word in his May 31 column. Little did quote Hill using “lynching” on his Twitter account in June 3 PNJ article, “Hill says he’s victim of ‘social media lynching,’” but didn’t write the word “plan.”

When asked why he didn’t deal with the comments at WRL meeting differently, Hill said, “Andrew, it’s because it was so absurd, I didn’t even entertain it. And no one in the audience took it serious either. You heard the laughter. Now, in my response, which I’m going to be releasing here pretty soon, you will see me pushing back and calling this disgusting, and a terrible thing to even suggest.”

McKay did pushback on Hill’s assertion that he was correcting the man for misquoting the New Testament.

He continued, “Again, caught off guard by the statement in the first place.”

Hill then launched into another attack on Marlette: “Andy Marlette is attacking me because he knows I’m a conservative Christian who believes in the value of America being a Christian nation. He knows that. That is what is under attack. He’s attacking me and my Christian values. He didn’t bring it out until the beginning, I believe, the beginning of Gay Pride Month, just to garner more support for himself. Why he didn’t publish his libelous article sooner is beyond me.”

McKay also questioned the timing of last week’s articles, saying, “Both Jim Little and Jeremy Morrison from Inweekly were there at the event, and it was another nine or ten days after, seven days after that until the thing actually got published. I didn’t understand why that timing delay was involved.”

Inweekly is published every Thursday, and our editorial deadline is Tuesday p.m. The WRL meeting was held Thursday, May 23. The first issue that we could get Morrison’s article published in our newspaper was Thursday, May 30.

When “The Gospel of Mike Hill” was published, the PNJ reviewed its recording of the WRL meeting and began its investigation.

The radio host asked for Hill’s belief on issue raised at the WRL meeting. “First of all, I categorically deny the heinous suggestion that gays should be executed. That is absurd. That is ridiculous. This is not Saudi Arabia. This is United States of America, where everyone has equal treatment and equal protection under the law. That’s what I believe in. Of course, I do not in any way condone any sort of violent act against those in the gay community. That is absurd. That is their choice, that is their lifestyle.”

Then the lawmaker switched gears: “For me, I’m a Christian, and I believe that… in those Christian values. I don’t shy away from it at all. It is always called controversial when the left doesn’t agree with it. When the right agrees with it, it’s not called controversial, it’s just whenever the left disagrees with it. The left is on their mission to take down and destroy the values and the culture of this nation. I won’t stand for that.”

The Gospel of Mike Hill