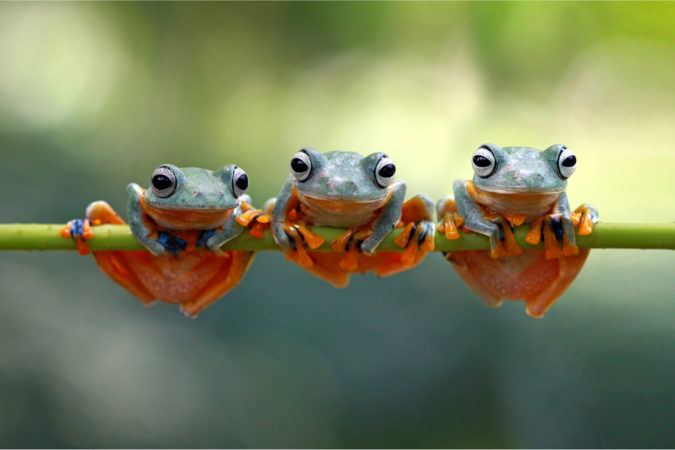 “No citizen who’s incarcerated by Escambia County who asks for a test should be denied a test.” -Doug Underhill

“Any inmate that requests to be tested, I think should be tested,” Commissioner Lumon May told his fellow board members.”And I know that that’s been somewhat of a challenge, but I would love to have support.”

“Yeah, Janice. When we take the liberty of a citizen, we take on the obligation and responsibilities because we take away their ability to go and get tested themselves,” said Commissioner Doug Underhill. “I really don’t care what the cost or time involved is. No citizen who’s incarcerated by Escambia County who asks for a test should be denied a test.”

On Saturday, she wrote in an email that it would happen.

It hasn’t and instead the administration appears to be “slow walking” the testing in corrections.

As of Thursday, Aug. 6, the county had tested 212 prisoners.  In today’s COVID  update, the county reports only six additional people have been tested – an average of only one a day.

And this isn’t like the issue of testing of inmates came up for the first last week.  Commissioners have shared with Inweekly that they have brought it up several times with her since July 2 when the county reported its first three cases in the county jail.