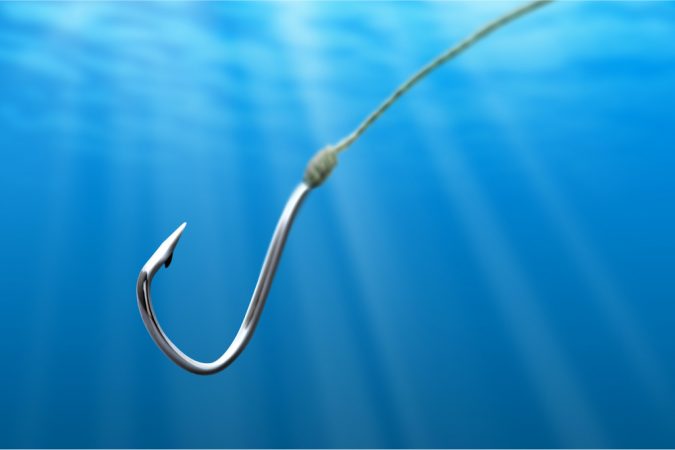 PENSACOLA, FLORIDA – Stephen M. Alford, 62, of Fort Walton Beach, Florida, pled guilty today to one count of wire fraud related to his attempt to illegally obtain $25 million, purportedly in exchange for securing a Presidential Pardon. The plea was announced by Jason R. Coody, Acting United States Attorney for the Northern District of Florida.

At his guilty plea, Alford admitted that, between March 16, and April 7, 2021, he engaged in a scheme to defraud the victim out of $25 million based upon Alford’s false promises and guarantees to secure a Presidential Pardon for a family member of the victim. The scheme involved a series of meetings and text message exchanges between Alford and the victim, as well as undercover recordings arranged by the Federal Bureau of Investigation. During the exchanges, Alford repeatedly promised the victim that Alford had access to the current President of the United States.

Sentencing in this case is currently set for February 16, 2022, at 9:00 a.m., at the United States Courthouse in Pensacola before the Honorable United States District Judge M. Casey Rodgers. Alford faces up to 20 years’ imprisonment to be followed by a term of supervised release.

This case resulted from an investigation by the Federal Bureau of Investigation. Assistant United States Attorneys David L. Goldberg and Lazaro P. Fields are prosecuting this case.

For those unfamiliar with the case: