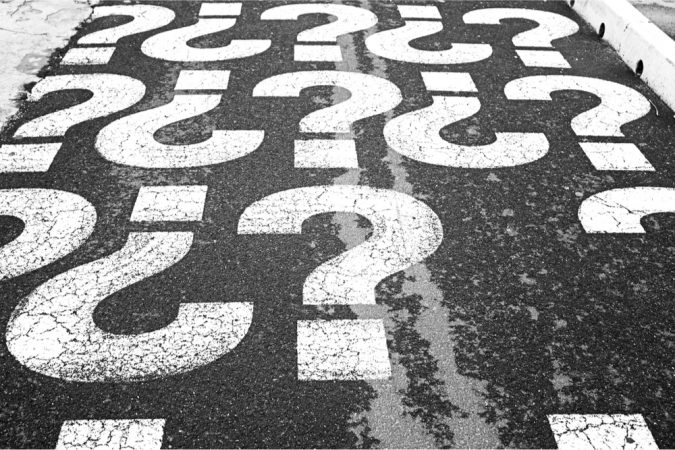 Bob Kent, the Air Force veteran who has been accused of extorting the Congressman Matt Gaetz’s family, hit the airwaves yesterday to declare his effort to get a $25 million loan to free Robert Levinson was “not an extortion attempt.”

Kent didn’t deny to Sirius Radio personality Michael Smerconish or CNN’s Chris Cuomo that he approached former Florida Senate President Don Gaetz last month for the money. While Levinson’s own family told the media last spring that he was believed to be dead, Kent insists he has evidence Levinson is alive and remains a hostage of the Islamic Republic.

Kent said he only brought up Gaetz’s son possible legal problems because he thought the congressman was “in need of good publicity.”

He admitted to Cuomo he had no information on the federal investigation into the congressman and only was repeating rumors.

Kent said Don Gaetz wasn’t initially receptive to his Project Homecoming proposal, but the father seemed to come around.

“Last Monday, I got a call from David telling me Don agreed to fund the project, and I’ll be sending you operating money on Tuesday,” Kent said. “Then that evening, Congressman Gaetz went on the news.”

On Tuesday, Rep. Matt Gaetz told Tucker Carlson that his father had worn a wire, at the request of DOJ and FBI, to catch those extorting his family.

Kent said he wasn’t worried about the tape, believing it will support his account of the meeting.