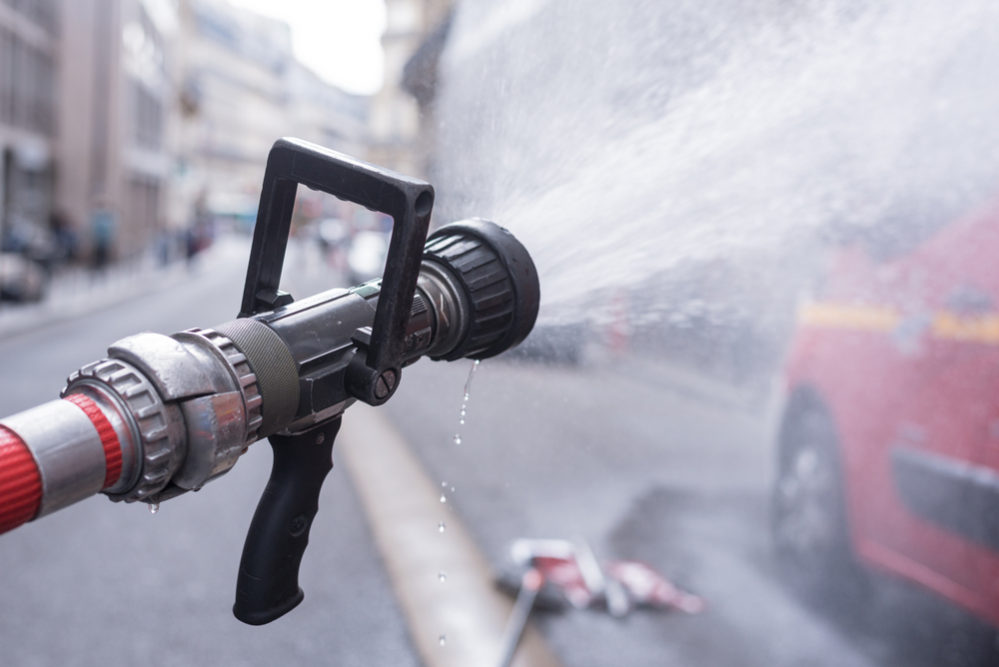 Yesterday, I reported on how Pensacola Fire Chief David Allen has allowed overtime in his department to far exceed the department’s original budget.

In contrast, Pensacola Police overtime is only up about a quarter of that amount over last year’s OT total of $169,817.

It should be noted that $66,849 of the $137,313 (about half) in overtime that Chief Allen approved occurred in May when Mayor Hayward announced that he would make Allen his fire chief.

Here is the breakdown of OT under Allen:

In the monthly financial report for May 2016, CFO Dick Barker made no mention of the excessive overtime in the Pensacola Fire Department.

——
BTW: Pensacola Police Department has about twice the number of employees as the Fire Department. Yet, the Police OT through May 31 is $185K less than PFD.