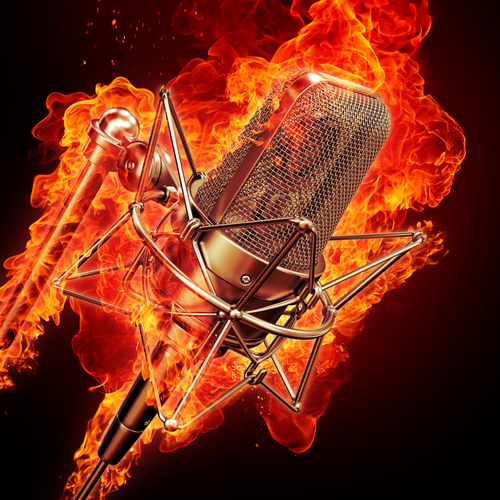 Last week, Florida Lt. Gov. Carlos Lopez-Cantera, the son and grandson of Cuba refugees, talked about President Barack Obama’s visit to Cuba. He said the visit angered many in the Miami area.

He said on “Pensacola Speaks:”

I was talking to my cousin yesterday. We both agreed that if our grandparents were still alive, seeing what went down this past week, it might have killed them. That’s how upset a lot of people were. They were just beside themselves with anger and disgust that an issue that so many have worked for, which is freedom in Cuba for 57 years and getting rid of the Castro dictatorship, this president has just basically given them everything they wanted and got nothing for the people of Cuba in return, nothing for the United States.

At the end of the day, the only thing the embargo really stood for was freedom. What we’re doing right now, Rick, this interview, we can’t do that in Cuba. What I’m doing, running for office, that doesn’t exist in Cuba. They don’t elect their leaders. A lot of the freedom that we take for granted here in this country are things that are not available in Cuba and withheld specifically. When the president was in the air flying to Cuba, the Castro government arrested 50 protesters, 50 people who are just peacefully saying that all they wanted was free and fair elections, the release of political prisoners, the end of human rights violations. They were arrested while the president was in the air.

The interview sparked a healthy discussion with callers, and we agreed to continue today.

My guest will Robert de Varona, who participated in the failed Bay of Pigs invasion against FIdel Castro’s regime as a teenager and was imprisoned for eighteen months.