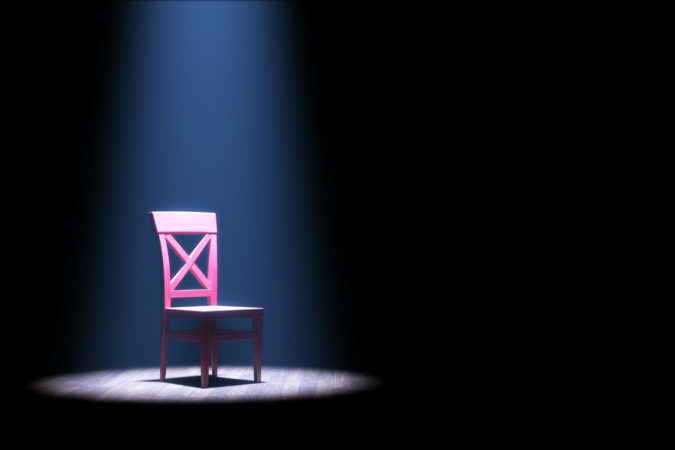 I, Pat Burns, Lodge President, Fraternal Order of Police, Jim “Billy” Barnes Memorial Lodge #71, am sending this letter on behalf of our members to address a recent announcement made by your office.

On December 16th 2020, after the announcement of Chief Lyter’s almost immediate retirement, your office announced it would be hiring an outside executive search firm to locate and recruit the next City of Pensacola Police Chief. We can’t help but recall nine months ago the same extensive nationwide search was conducted in anticipation of needing a new Chief of Police. That search was concluded and the correct leader was identified as being Deputy Chief Kevin Christman. Deputy Chief Christman was selected due to his industry experience, leadership and knowledge of our community and its needs.

This letter is to clearly indicate our support for the appointment of Deputy Chief Christman to the position of Police Chief. As you have said many times this year has been a difficult one. An unprecedented string of challenges such as the intelligence hack, pandemic, civil unrest, hurricanes and the death of two of our own officers, Deputy Chief Christman has continued to show nothing less than the professionalism and leadership he has always shown without waiver during the longevity of his career.

When you initially ran for mayor you asked for our support. We gave it and supported your candidacy for mayor. You vowed then to support the police department and have voiced that sentiment numerous times since. Despite those words, over the last two years a clear rift has formed between the mayor’s office and our members. This would be an excellent opportunity to bridge that gap and take action. Show support for our department and its members by filling the chief’s position with our leader, Deputy Chief Christman. We would like to finally see that our support had some meaningful outcome so that we could once again support you as mayor of this great city.

As we know things change at a rapid pace, that is why our Police Department needs steady leadership at the helm. By going forward with another nationwide search it appears to our members that your office has little respect for the process which has already been completed, and that you are pushing your own political agenda. You were elected by the citizens of Pensacola and have the duty to be a good steward of their city resources. Deputy Chief Christman was already selected through a nationwide search. He has exhibited all the attributes Pensacola Police Department needs in a leader: compelling, positive vision with clear goals, seeking opinions of employees, selecting the right people for the right job, ongoing demonstration of excellence, consistent fairness, a proactive approach and, most importantly, creating a unified team atmosphere with officers, command staff, city officials and the citizens of the great city we serve and protect.

The FOP calls on you to cancel this unnecessary and wasteful nationwide search and promote the man you already hired for this vital role as the Pensacola Chief of Police.