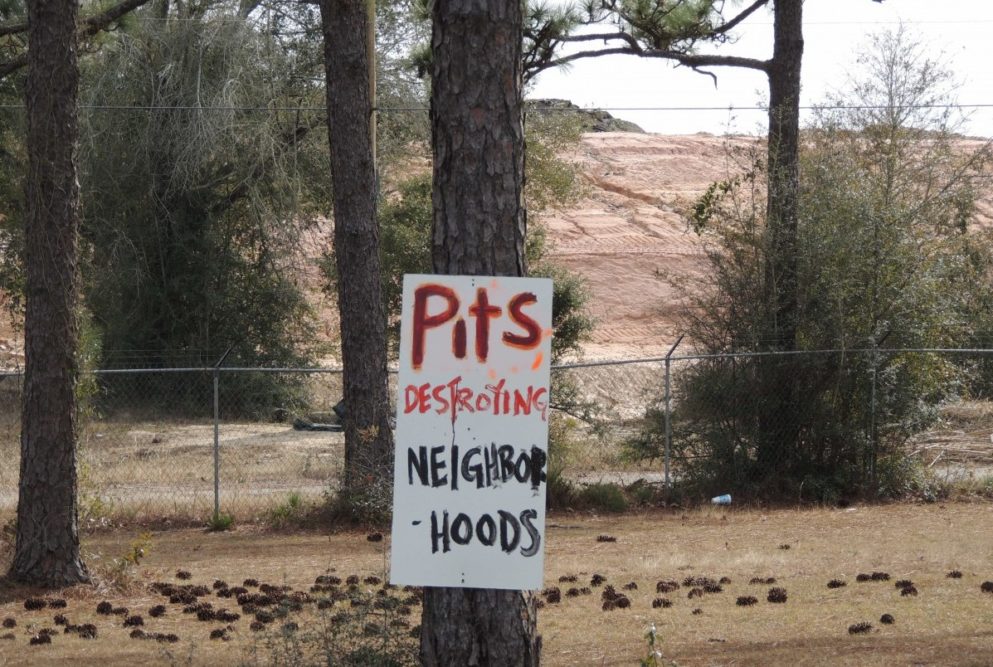 Circuit Judge John Miller has ruled that the South Palafox Properties must pay $38,000 in costs and penalties for its violations at the Rolling Hills C&D facility. The breakdown is as follows:

Upon completion of construction, SPP shall operate it, including but not limited to all timely completing all required sampling event. If the sampling events indicate that the remedial action system is not functioning as intended, SPP shall submit to the Departrnent a proposed Remedial Action Plan modification to address any issues revealed.

SPP cannot accept any more debris or waste. It must make the facility open and available for FDEP and its contractors. It must aintain the stormwater system for a minimum of five years from the date final closure is completed.

SPP shall complete under oath Florida Rule of Civil Procedure Form 1.977 (Fact Information Sheet), including all required attachments, and serve it on the Department’s attorney, at Douglas Building, MS #35 in Tallahassee, within 60 days from the effective date of the Final Judgment, unless the Final Judgment is satisfied or post-judgment discovery is stayed. Failure to complete Form 1.977 as ordered may be considered contempt of court.

In June 2014, Inweekly published “A Shame Before God” which interviewed families in the Wedgewood community that complained about odors and dust coming for the mounds of debris that towered over the neighborhood in the Rolling Hills landfill. 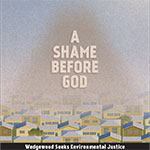 Commissioner Lumon May and State Rep. Mike Hill toured all the landfills and borrow pits that surrounded the area with the media.

On July 31, 2014, the Florida Department of Environmental Protection issued a Notice of Violation alleging South Palafox Properties, owner of the facility had violated permit conditions and rules that govern the operation of the facility.

These alleged violations included violations of surface water quality standards; failure to provide adequate financial assurance for closure and long term care of the facility; failure to provide adequate financial assurance for corrective action required by the Remedial Action Plan; failure to timely take steps to reduce objectionable odors and failure to timely implement a routine odor monitoring program; accepting unauthorized waste and failure to remove unauthorized waste; and an allegation that the facility was operating outside its permitted dimensions.

FDEP sought to close the facility and revoke its permit.

On May 29, 2015, the FDEP Secretary Jonathan P. Steverson entered a Final Order, which adopted the Recommended Order in its entirety. The Final Order revoked South Palafox’s Operating Permit and ordered the facility be closed in accordance with Florida Administrative Code Rule 62-701.730(9XB).

DEP filed a Complaint for Assessment of Civil Penalties as well as an Amended Petition for Enforcement and Injunctive Relief. On September 4, 2015, the Court entered an Order finding that the factual issues in this action are identical to those that were litigated in the administrative proceeding and that the parties had a full and fair opportunity to present evidence on the facts and to litigate the legal issues fully.

The Court ruled that the Defendant is collaterally estopped from relitigating the facts and issues litigated in the administrative proceedings. This Court adopted the factual findings of the Administrative Law Judge and determined that the only matters left for this Court to determine are civil penalties and enforcement/injunctive relief.