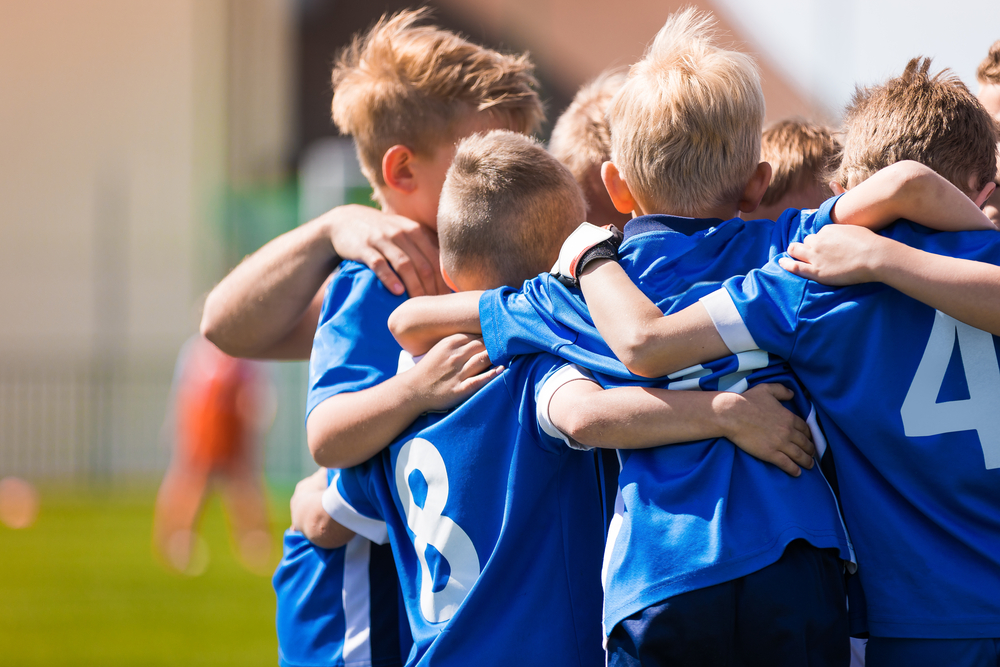 Sharon Dickinson has lived on Hibiscus Road in the Scenic Heights for 35 years. She remembers how the neighborhood successfully fought soccer fields being built at Hitzman Park on Langley Avenue in 2005.

“In 2005, they wanted to the city wanted to for the soccer fields and a retention pond along the Hibiscus road side,” said Dickinson. “I organized a meeting in the park with over 100 people attending.”

According to Dickinson, Mayor John Fogg brought the issue to the City Council and asked that the soccer fields be taken off the table permanently and to keep Hitzman a family park.

She said, “It was unanimously voted against the soccer fields.”

I found that the PNJ covered the council meeting in May 2005. Councilman P.C. Wu, who had been elected to the council seven months earlier, spoke out strongly against adding soccer fields to the park. He said the soccer fields would encroach on homes in the area.

“To put soccer fields in that park would take out hundreds of trees. Langley Avenue is basically a two-lane road, and we would be talking about a major traffic hazard.”