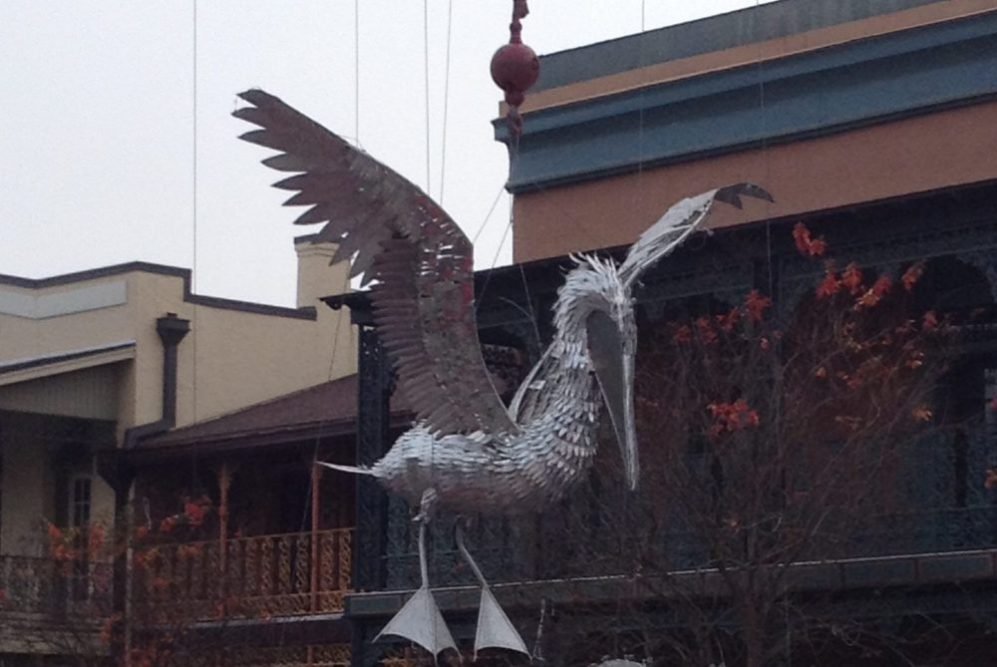 The Pelican Drop originally began as a CRA event. In 2012, the CRA signed an agreement with the Downtown Improvement Board to host event. This April, DIB announced it was getting out of event management and dropped Gallery Nights and Pelican Drop.

On Nov. 3, the Board of County Commissioners approved allocating $12,500, from Commissioner Robinson’s discretionary money ($5,000) and the remaining balance of his 4th-cent Tourist Development money ($7,500), for the 2017 Pelican Drop.

The Pensacola City Council meets next Thursday, Nov. 17 and will vote on the request, if the council has a quorum. If approved, the funds will be appropriated from General Fund reserves.