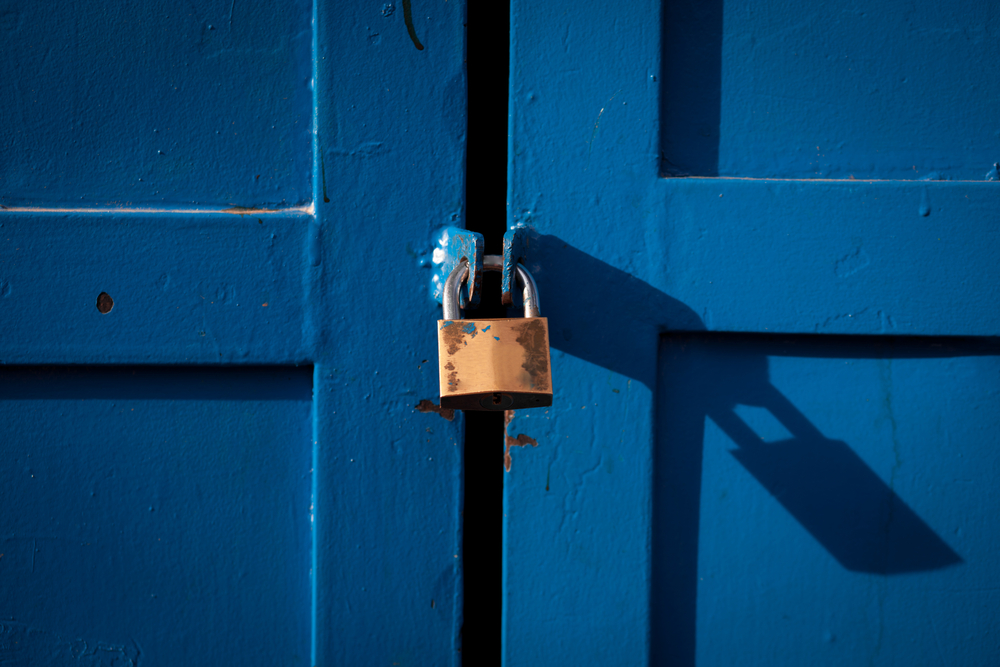 The plan to place Pensacola Fire Chief Matt Schmitt and Deputy Fire Chief Joe Glover on administrative leave, hire attorney Russell Van Sickle to investigate them, and eventually fire the two leaders of the fire department was hatched in a meeting at Pensacola City Hall on Jan. 29, 2016.

Who were the driving forces behind this hare-brained scheme that ended up costing the city’s insurance carrier $575K?

In his deposition, Sisson said he was not at the Jan. 29 meeting. Olson and Hayward couldn’t remember if he was there.

However, Van Sickle said in his deposition that Sisson was in attendance: “…my recollection was in there, but he did not speak very much. My recollection of Mr. Sisson speaking at the meeting was that I could get up with him later for the details of the concerns that he with–regarding Mr. Schmitt and Mr. Glover.”

Mayor Hayward barely attended, and the decision was already made before he arrived. He followed the advice the group gave him.

Sisson hardly spoke at the meeting, according to the Beggs & Lane attorney.

Olson had no experience in municipal government before joining the city as an initiative coordinator in 2014, never headed a city department before Hayward made him administrator at the end of March 2015.

He ignored discrimination complaints against Sisson made twice by Fire Chief Schmitt in the fall of 2015 and again in 2017 when Latasha Buchanan, the constituent services administrator, complained about Olson’s executive assistant.

Because of his inexperience and his history of not dealing with employee complaints, it’s unlikely Olson would have been the driving force. Also, it was Olson that slipped up and said on a radio interview that the investigation was about the EECO complaint. He clearly didn’t understand the EEOC process.

Wilkins had only been working for the mayor for two months. Though he was the one who placed the chiefs on administrative leave and oversaw the investigation, he wasn’t familiar with the history of Schmitt or Glover. It’s very unlikely he would have said much in the meeting.

Like Van Sickle, attorney Rob Larkin was a hired to do what his client told him to do.

Who was left to tell Van Sickle and Larkin what to do? Hmmmm.