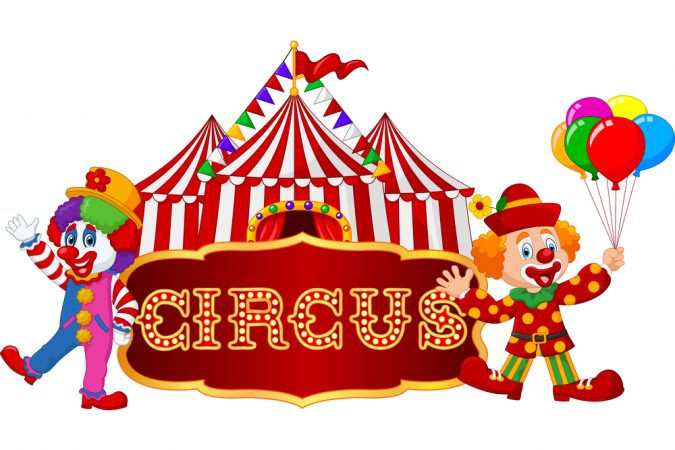 On the day the county commissioners voted unanimously for the Levin Papantonio Rafferty law firm to represent them in a dispute with Escambia County Clerk Pam Childers over the 401(a) retirement program, the clerk and her in-house attorney hand-delivered a memo to the board and asking for a response within 30 days.

The memo poses several questions about the board’s legal opinions it has received about the program but offers no firm legal opinions. It requests the matter be handled in a dispute resolution process rather in court.

The memo doesn’t match Clerk Childers’ public stances and her boast that she would see the board in court to resolve the issue.

To offer no firm legal opinion is more than odd. Childers has said she and her staff had been reviewing the plan for over a year. Read here and PNJ “Escambia County comptroller mandates rate cut for controversial county retirement program.”

At the end of June, Childers produced emails that she claimed proved the program was illegal – PNJ “Childers provides emails from state showing annuity program no longer a retirement option.” Yet her Sept. 2 memo doesn’t mention the emails. Why? Because the emails proved nothing. No state agency has ruled the plan illegal.

Childers still adjusted the July and August payments to the company running the program according to what she said was the legal amount allowed for the commissioners.

Childers backed up her assertions by repeatedly saying she would take the Board of County Commissioners to court. Her exact words in June – “I suggest you get a good solid attorney opinion when you pick your rates, or we will be in court, sir,”  as reported by PNJ (“Escambia County’s retirement annuity plan could go to court“).

On July 22, Childers told the board: “The state has determined it is illegal to have a 401(a) for elected officials. They emailed me yesterday.” There was no such email so she created one to herself. Read here.

On August 20, Childers told the commissioners that she didn’t accept the two legal opinions from the county’s labor attorneys that said the ICMA plan was legal – PNJ “Escambia County Commission and Pam Childers poised for court battle over annuity program.”

“I still believe that the ICMA contribution plan for elected officials is outside general law,” she said. “I cannot find any language that is permissive of it. I will conclude my research. I will provide formal writing. Those of you that are in the plan, I will give you plenty of time to decide what you want to do as a county or as an individual when the contributions cease.”

She refused to join the board in asking for an Attorney General opinion. Commissioner Robert Bender asked, “Pam, why can’t we just jointly request the Attorney General’s opinion?”

Childers also said she had hired Matt Dannheiser to represent her in court. Read more.

It’s time to end this circus – go to court where each side provides its evidence and facts.

This melodrama is beyond bizarre. All of this could have been handled in June 2020 when Childers says she started to investigate the plan. She should have  raised her concerns to the board and they could have asked for an Attorney General opinion. Case closed.

Commissioner Jeff Bergosh has the memo on his blog. Bergosh will be on my radio show at 8 a.m. today. Troy Rafferty of the Levin Papantonio Rafferty will be on the show tomorrow.

5 thoughts on “The Childers Circus continues”