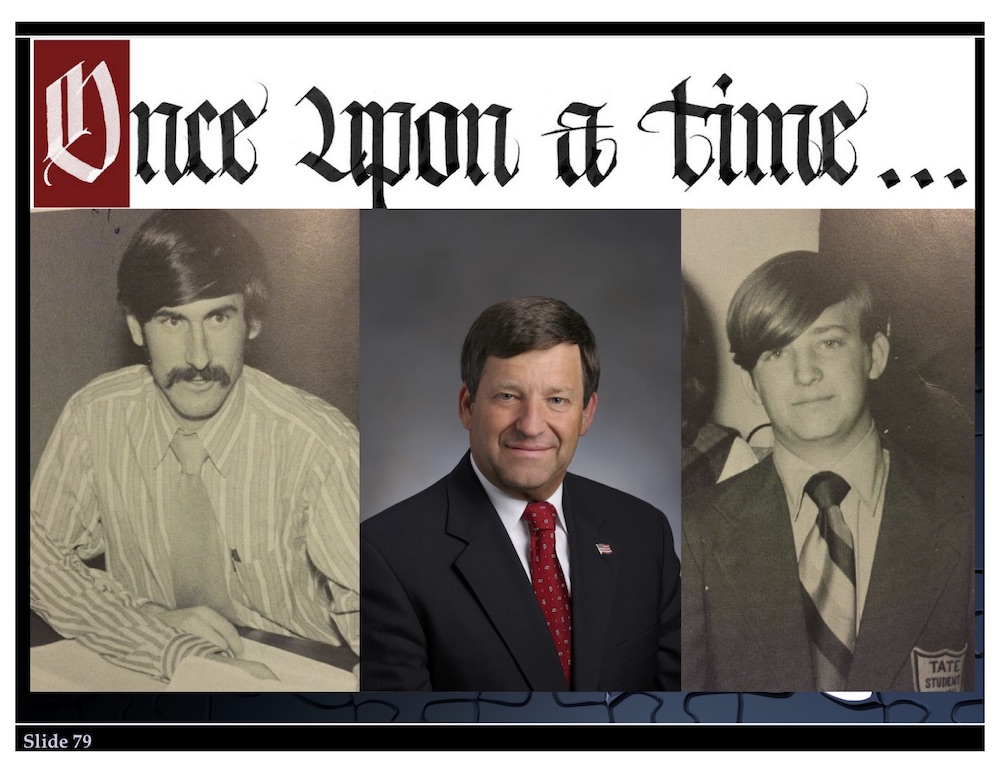 He says the withdrawal of the application was because of last-minute additions to the agreement, but the truth is Thomas has been wanting to back of the deal for nearly year after he realized the school district would have to meet performance goals or repay the grant.

With his usual bravado. Thomas insisted the daily newspaper that he could do the vocational training on his own: “Honestly, I’d prefer to do it myself.”

The statement is laughable considering how poorly he has done in meeting his six original goals:

Goal 2:  “Double the number of students scoring at the highest levels (4 and 5) in Reading, Math and Science” -I’ve shared this week how our ELA and Math scores at the high school level are dismal.

Goal 5: “High schools will increase the graduation rates by at least 3%” — from 2014-2018 the graduation increased 8.2 percent, but the low assessment scores have made some wonder if the district has found a way to “play the system” to get the higher rates.

Based on his performance record on the six goals that he still touts on his website, parents, students and the business community should be very concerned that he is handling vocational training on his own without any performance metrics.

I do want to note that Malcolm Thomas is the only school superintendent that had a problem with the Triumph performance goals. Others signed their deals and have begun their projects.