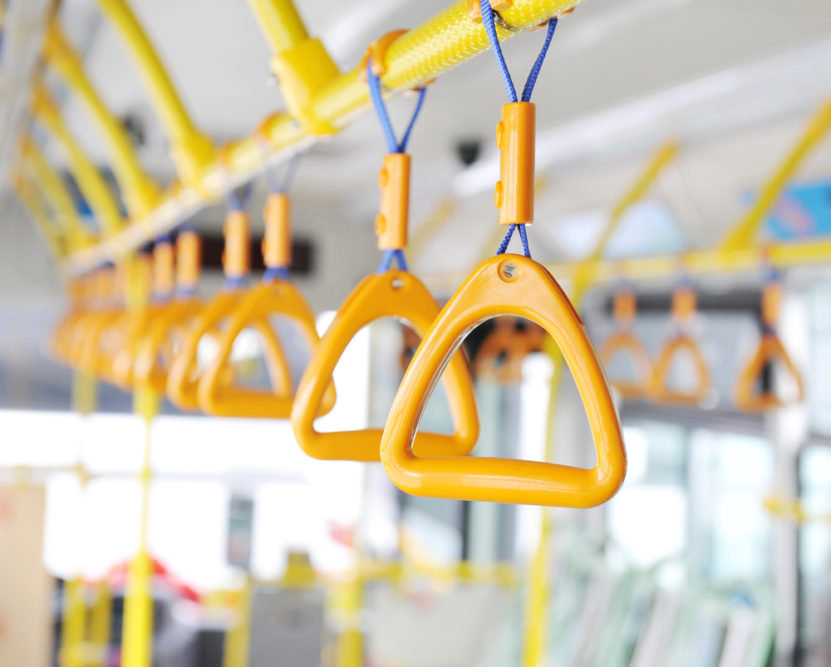 As President / Business Agent of the Amalgamated Transit Union Local 1395, AFL-CIO and on behalf of the members of Local 1395 and the entire bargaining unit / workforce.  I report the following:

1.  Today, Sunday, May 5, 2019 – At a packed Union Hall the members of ATU Local 1395 / bargaining unit of ECAT voted to ratify the tentative labor contract between ATU Local 1395 and Escambia County Area Transit Authority / Board of County Commissioners, Escambia County.  The members in attendance voted with a 98% approval of the presented agreement.

The final agreement was reached on April 25th between ATU Local 1395 Union President / Business Agent Michael Lowery with him shaking the hands of Chief Negotiator and former Interim County Administrator Amy Lovoy, Transit Director Mike Crittenden, Assistant Transit Director Tonya Ellis, and BOCC Human Resource Director Eric Kleinert.  After one year and five months the parties agreed that the labor agreement was reached and would move toward ratification by the members of ATU Local 1395 and the Board of County Commissioners on May 16, 2019.

2.  Also today, Sunday, May 5, 2019 – The members of ATU Local 1395 voted by a margin of 97% of a “vote of no confidence” for Tonya Ellis, Assistant Transit Manager to become the Interim Transit Director to replace current and retiring Transit Director Mike Crittenden.  Union President / Business Agent Michael Lowery reported to the membership that Ms. Ellis during a meeting between ATU Local 1395 and Management negotiating teams on Friday, May 3, 2019, she chose not to clearly stand with the workforce and by the agreed upon tentative labor agreement reached on April 25th between the parties.  Instead, Ms. Ellis left her integrity in question and the Union membership feels she will not stand up for the workers as she scheduled to become the Interim Transit Director in June.  In this state of chaos within County Leadership, it is important that we have a Transit Director with strong values, integrity, strong labor relations, and honors their word.  Ms. Ellis showed the lack of will to stand up and honor the agreed upon union contract during this meeting.

This email is submitted to the Management Negotiating Team of Escambia County Area Transit Authority.  This email is copied to the Honorable Board of County Commissioners and the media outlets of the greater Pensacola area.