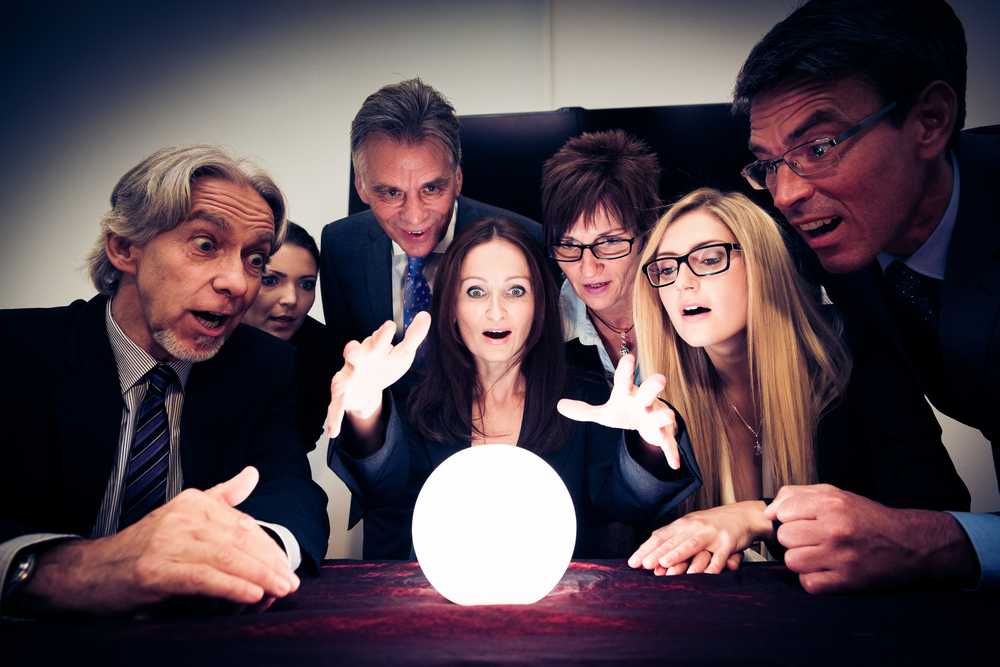 Supervisor of Elections David Stafford spoke at the Greater Pensacola Chamber’s candidate school earlier this month. Predicting voter turnout for a primary is always difficult. particularly in the mid-term election cycle. However, he believes the turnout for the primary will be more similar to the 2010 Primary, which had 25.4 percent turnout countywide, than to the 2014 Primary, 16.9 percent.

Why? We have hotly contested primaries for governor, mayor and county commission. He believes those races will drive people to the polls.

Using the 2010 Primary turnout percentages and the latest voter roll (as of May 31, 2018), we have attempted to predict how many people will vote in the Aug. 28 primary races and how many votes would necessary to win or make a runoff.  Warning: Children don’t try this at home.

For the Escambia County Commission races, we have two GOP primaries. District 2 has only two candidates the winner will need 50-percent of the vote plus one – 2,814 votes. District 4 has five Republican candidates. We believe someone can win that race with 25 percent of the GOP votes – 2,338 votes

ECUA District 4 has a GOP primary with two candidates – 4,678 should win it.

The mayor’s race has six candidates in a non-partisan primary. We believe there will be runoff and a third of the votes will be needed to make it – 2,358.

Note: My dyslexia had the original title “who” instead of “how”. My apologizes.