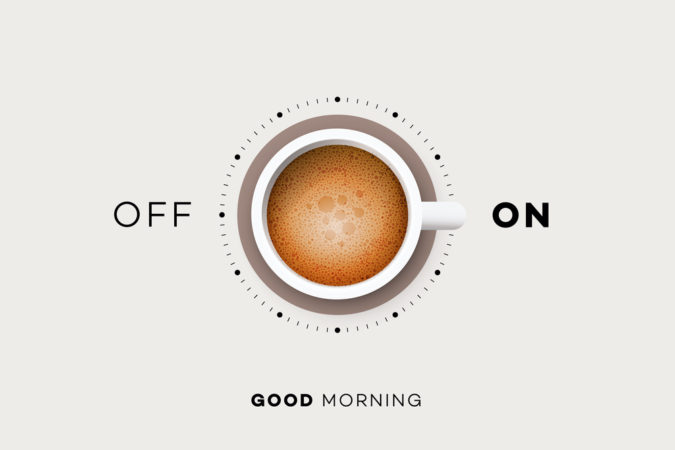 Escambia sends COVID-infected prisoner to Kentucky; July is deadliest month for the virus in the county; hospital staff shortages may be next crisis;  Commissioner Doug Underhill talks more s$%t in hope of making friends; and more.

An inmate at the Henderson County Detention Center tested positive for COVID-19 on Saturday.

According to Henderson County Jailer Amy Brady, the inmate was extradited to the facility from the Escambia County Jail, where he had been since July 8, before arriving in Henderson on Wednesday evening.

Brady also told local media the inmate is asymptomatic and entered the jail wearing PPE. This is the first confirmed COVID-19 case at the Henderson County Jail.

As Inweekly has reported, the county administration’s policy has been to only test prisoners if they show symptoms, even though Commissioner Lumon May and Commission Chairman Steven Barry have reportedly asked the administrator to test all inmates.

According to the county’s Friday COVID update, the county has tested only 196 inmates, of which 140 tested positive – 71.4% positivity rate.  The update showed no test pending.

According to Facebook, staffing for the county’s ambulance service was critical with a callout sent for help with emergency calls.

The county’s snapshot for EMS staff out due to COVID only showed one employee positive and none awaiting test results. Once again, we have evidence that the “management tool”  the administrator told the commissioners on July 2 helped her track the virus among her 1900+ employees isn’t accurate.

As one friend told me, “If my boss cared about a report, I damn well would make sure it was correct.”

Escambia County had four COVID deaths reported yesterday. The deaths are following the rise in cases since June 24. In June, the county only had 11 deaths to add to 33 deaths from March-May.

Last week, we doubled the June total, making the week the deadliest of the COVID epidemic, according to the Florida Dept. of Health:

Hospitalizations total 351, up 20 from Friday, July 24, according to the FDOH. New Hampshire only reported 23 new COVID patients statewide.

Escambia County tracks hospital beds, ICU beds and ventilators but not the most critical component of caring for COVID patients. Over weekend, nurses began to contact Inweekly about the staff shortages at local hospitals.

When asked about how many are out, one told me, “A shit ton.”

Based on the info we’ve received from workers at Sacred Heart, Baptist and West Florida, there may be from 120-150 hospital staff out due to the virus. Several nurses told us there were leaving Pensacola for jobs elsewhere.

Doctors and nurses are being brought in to cover “disaster relief” at local hospitals.

District 2 County Commissioner Doug Underhill has sought help from the Facebook group “No Mas(k)” to put pressure on his fellow commissioners not to mandate face masks.

Though the county commission has not voted such an emergency order – pro or con, Underhill made seem like he led a heroic fight to defeat mandatory face masks in Escambia: “We successfully fought off a mask mandate a couple weeks ago…”

For once, Underhill is not on the minority side of an issue. Commissioners Jeff Bergosh and Robert Bender are adamantly against a mandatory order. County Administrator Janice Gilley hasn’t made masks mandatory for county employees or facilities. Commission Chair Steven Barry has shown no interest of having an order for discussion on the agenda.

Commissioner Lumon May has been the sole advocate for face coverings.

Remember it was Underhill tried to convince Escambia County voters that the COVID epidemic peaked in March.

In April, Underhill set out a email headed with this George Orwell quote: “In A Time of Universal Deceit Telling The Truth Is A Revolutionary Act.” He argued that positivity rate was the same before and after social distancing and the “lockdown.”

The lockdown ended on May 4 – Escambia County had 598 COVID cases.  In the next four weeks, Gov. DeSantis opened restaurants, bars, gyms, salons and theaters. By June 30, Escambia County had 2,046 cases, and even though DeSantis has closed bars, the cases have increased to 7,018 as of July 25.

News Journal reporter Annie Blank posted on Twitter that has the COVID-19 virus: “I’m presumptive positive for COVID-19 and having a rough time. I’ve never felt worse in my entire life. I’ll be out of commission for a while while I try and knock this virus out of my system. Until then… keep up with the PNJ team for all things rona.”