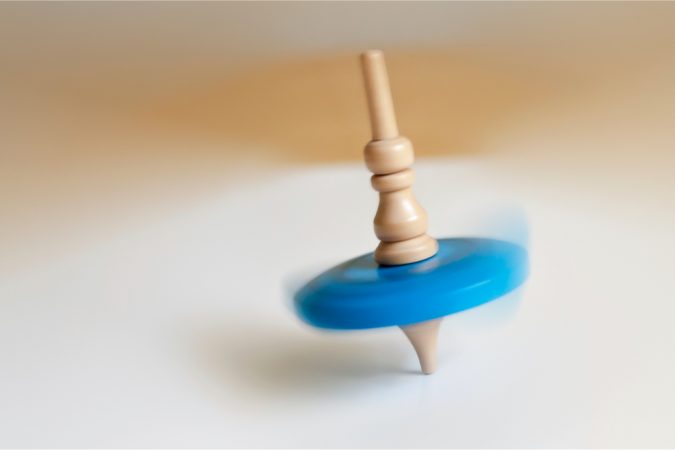 Congressman Matt “Not a Monk” Gaetz is in trouble, and for once his glib, fiery rhetoric hasn’t stemmed the wave of negative news stories that have pulled him into a political riptide since the New York Times reported that he was under federal investigation for alleged sex trafficking of a 17-year-old girl.

He first he tried to conflate the issue by announcing an alleged extortion attempt of his father, a respected former Florida Senate president, that involved a Pensacola law firm, a convicted felon and a former military intelligence officer out to rescue a man missing in Iran that many believe is dead.

On Monday, a disabled military veteran held a press conference that had no meaningful relevance to the allegations made against Gaetz, for whom he worked up until late 2020. Nathan Nelson said two words that the combative congressman needed out in the media – “baseless claim.”

The problem is the words only applied to Nelson’s assertion that federal agents told him that the media said he resigned because of Gaetz’ supposed illegal activities. When pressed about the actual federal investigation of Gaetz, Nelson admitted he had no knowledge of it.   As my kids like to say, the presser was a nothing burger.

Gaetz has refused Inweekly’s request for an interview but did publish a viewpoint in The Washington Examiner making it clear he won’t resign. His office has issued several statements defending him.

Yesterday, the women of Gaetz’s congressional office released a press release in full support of their boss. The statement didn’t list their names.  The statement came out before Gaetz is to address a GOP women’s group’s “Save America Summit” this weekend.

Since the initial NYT article, two male employees have resigned – communications director Luke Ball and legislative director Devin Murphy.  However, his female employees are sticking with their boss.

Apparently Gaetz hasn’t shared with them the nude photos of his sexual conquests that he has kept on his cell phone and shown others.

“After the shocking allegations last week in the press, we, the women of Congressman Matt Gaetz’s office, feel morally obligated to speak out. During Congressman Gaetz’s time in office, we have been behind the scenes every step of the way. We have staffed his meetings. We have planned his events. We have traveled with him. And we have tracked his schedule. Congressman Gaetz has always been a principled and morally grounded leader. At no time has any one of us experienced or witnessed anything less than the utmost professionalism and respect. No hint of impropriety. No ounce of untruthfulness.

In our office and under Congressman Gaetz’s leadership, women are not only respected, but have been encouraged time and time again to grow, achieve more, and ultimately, know our value. Many of us started in entry-level positions and have been promoted to positions of leadership within the office. In our professional ecosystem, women are given every opportunity to advance and utilize our talents to help the country in the best possible way.

On every occasion he has treated each and every one of us with respect. Thus, we uniformly reject these allegations as false.

Congressman Gaetz will continue to lead by example and stand for the people of America who have been maligned by the liberal elite. And we will stand with him. While we recognize the scrutiny we will face for making this decision, we take comfort in the hope that more Americans and elected officials will stand up and refuse to remain silent.”

–The Women of the Office of U.S. Congressman Matt Gaetz

UPDATE:  Gaetz for Congess sent out this email Friday morning:

A brand-new smear campaign has been launched against me, but I am fighting back to expose the truth.

The far-left New York Times has been publishing salacious allegations against me in an attempt to end my career fighting for the forgotten men and women of this country.

But the truth is, the mainstream media is publishing lies to try to take me down while covering up real scandals like Hunter Biden’s deals in Ukraine and Governor Cuomo’s assault against seniors in nursing homes. It is a shame that the Left tries to drag my dating life into their political attacks, but it’s no surprise – when your ideas suck, you have to stoop this low.

CLICK HERE TO FIGHT BACK AGAINST THE FAKE NEWS

While the Left cheers and spreads these lies, I am going to need our support to fight back.

I have always had a target on my back for being an American First conservative and for draining the swamp.

These lies against me come as no surprise after I decided to take on the most powerful institutions in the Beltway: the establishment; the FBI; the Biden Justice Department; the Cheney political dynasty; even the Justice Department under Trump.

I won’t back down and roll over like Republicans have for decades. I will stay and fight the Establishment…but I need your help.

I am fighting against some of the most powerful institutions in the world that are bankrolled by globalist billionaires. I need every patriot to stand with me.

Can I count on your support?

CLICK HERE TO FIGHT BACK AGAINST THE FAKE NEWS
Thank you for standing with me,