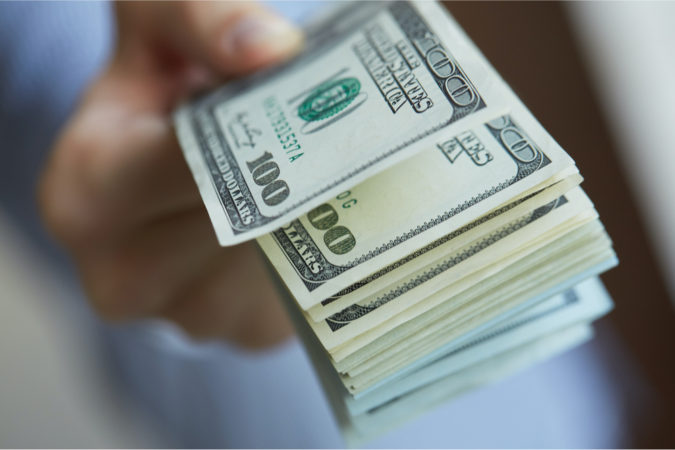 The talk yesterday was the TPO is considering moving over the next two decades $6 million from mass transit to fund long-awaited improvements to West Cervantes Street.  The decision would force residents in the neighbors along the deadly route to choose between bus transportation for  work, grocery stores and doctors or a safer road.

In June 2018, a hit-and-run driver claimed the lives of a child and woman who were trying to cross West Cervantes Street near M Street. Their deaths sparked support from then-Mayor Ashton Hayward, Escambia County Commission, state lawmakers, FDOT and Gulf Power to make the busy street safer.

Planning has been done and debated, but no state dollars have been allocated for the project. Unless something changes, the improvements may not be done until 2045, according to sources.

FDOT has told TPO staff that it wouldn’t fund the Cervantes improvements unless fully funded in the Long-range Transportation Plan. The TPO staff proposed moving $300K/year from mass transit  – six million over 20 years – to pay for the Cervantes improvements. The Technical Coordinating Committee voted against it; Citizens’ Advisory Committee approved it.  The recommendation will go before Florida-Alabama Transportation Planning Organization this morning at 9 a.m.

The TPO staff never brought to the Escambia County Commission for input. Yesterday was the first time it was presented.