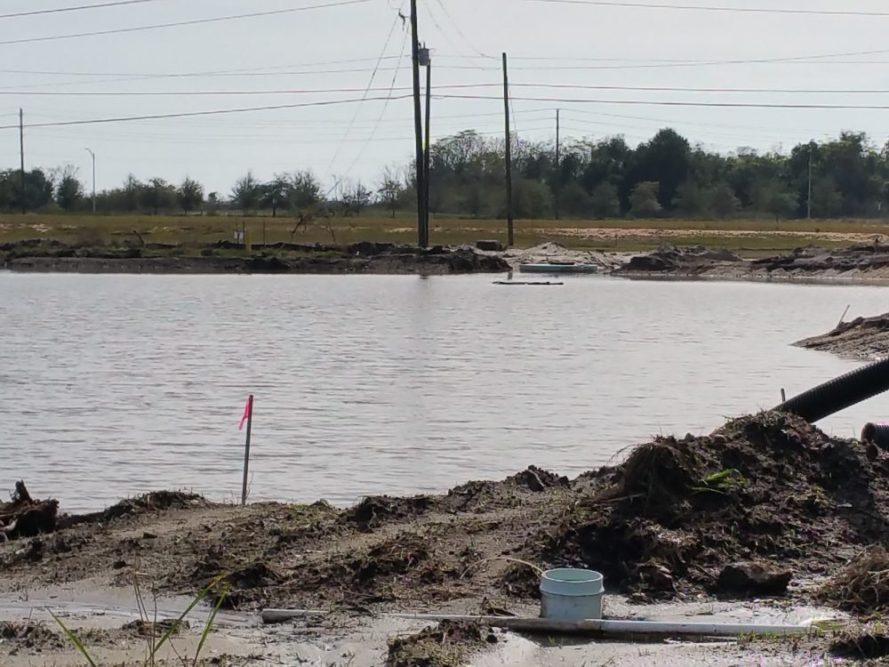 The inspection came the day after Mayor Ashton Hayward discussed the project on News Radio 1620.

He told host Andrew McKay, “DEP permitted this project, so there’s a lot of finger pointing, and not a lot of facts, Andrew, but most importantly, we’re on top of there every single day.”

The DEP inspection uncovered several violations that the Hayward Administration was not “on top of.”

The following deficiencies were noted:

“A follow-up inspection will be conducted once the contractor has informed us that all deficiencies have been corrected,” Orr wrote in her email.

In early December, Emerald Coastkeepers notified City Administrator Eric Olson of these issues in writing, including:

Many of these deficiencies were seen when Commissioner Lumon May, county officials, and media visited the site on Dec. 14. Olson and Mayor Ashton Hayward refused to join the tour.

Unfortunately the nothing was done on the site to correct the problems until after Laurie Murphy emailed the City again after Christmas.  Some changes were made, but not enough to pass a DEP inspection the following week.